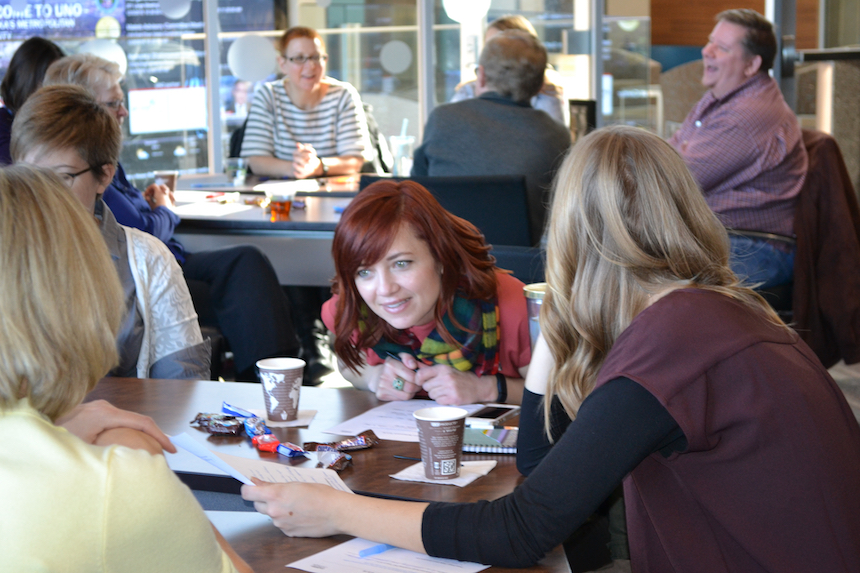 Unproductive teams? Disengaged people? Insipid creativity in your culture? Charles Duhigg reveals the solutions to these problems in his New York Times article, “What Google Learned From Its Quest to Build the Perfect Team.” It turns out to be a simple solution. The full weight of Google’s data analytics and research acumen resulted in this supposedly surprising truth: The most productive teams are those that provide a safe psychological space for members to build relationships.

As Duhigg notes, Google’s research “is a reminder that when companies try to optimize everything, it’s sometimes easy to forget that success is often built on experiences — like emotional interactions and complicated conversations and discussions of who we want to be and how our teammates make us feel — that can’t really be optimized.” It is a little disappointing though perhaps to be expected that Google’s response to this insight is to deepen its exploration of the commodification of the human condition. Consequent upon this revelation, Google now had to find a way, Duhigg writes, “to make communication and empathy — the building blocks of forging real connections — into an algorithm they could easily scale.” Instead of sentiment it seeks systematization, instead of art an algorithm.

For me, Google’s data-driven analytical insight demands primarily that companies conjure and nurture an environment in which authentic conversation can flourish. A culture where individuals first find a sense of human connection that then enables them to work well together. How do you do that in your workplaces?