Robert Putnam and an Omaha Community of “We” 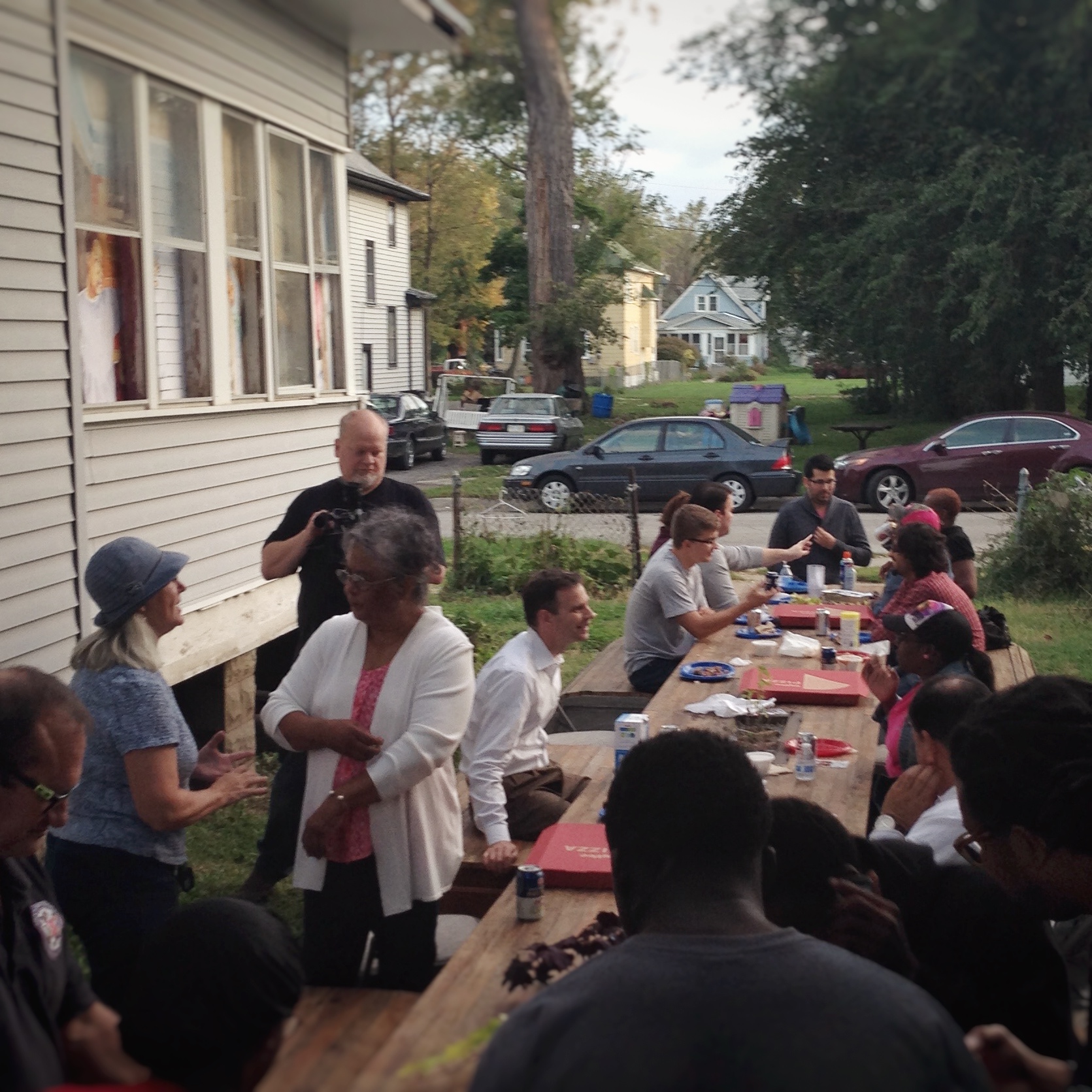 There is a troublingly massive and widening opportunity gap for kids today, asserts expert Robert Putnam. The most significant criterion that defines this gap is class, illustrated by conditions of increasing community segregation by wealth and by level of educational attainment.

The fundamental cause of the chasm that is the opportunity gap is, according to Putnam, a shriveled sense of ‘we.’ As Putnam observed in his seminal study Bowling Alone the social fabric of our communities is fraying. 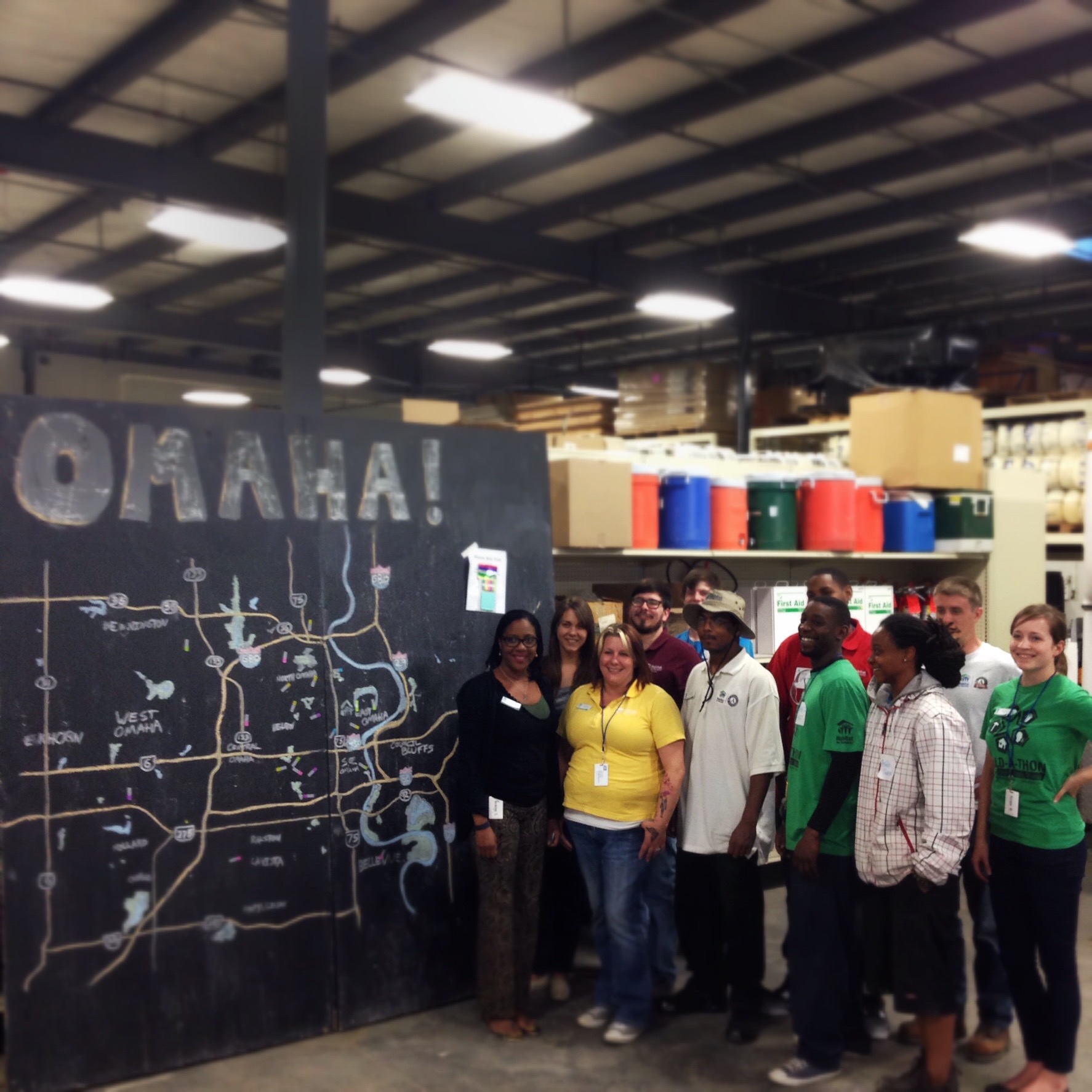 I heard Putnam’s remarks yesterday at an event convened by the United Way of the Midlands. Among the depressing data was this sad observation: Money matters more than talent when it comes to kids achieving a four year degree. Yet Putnam also cautioned us against focusing attention for solutions to the opportunity gap at the college end of the educational piece of this social problem. That would be like trying to understand a marathon by looking only at the last 150 yards. He also noted that money itself alone is not the solution. Many of the factors exacerbating the opportunity gap arise from other challenges associated with segregation of the wealthier third and the poorer third of society and with the shriveling of a culture of ‘we.’ These have negatively impacted children from the day they were born, whether in terms of health, adult attention, safety, nutrition or otherwise. Indeed, these factors negatively impact everyone in our communities. If neither financial resources nor individual grit and accountability are the focal issue, then that suggests there are flaws and possibilities within the various ideological responses that are bandied about from either side of the political spectrum.

So what are we to do? Putnam was addressing a large audience of Omaha civic leaders, all of whom are vested and active in various ways in the betterment of the Omaha community. At one point, panelist David Brown, the CEO of the Omaha Chamber of Commerce, asserted that the city has the resources and, he contended, the will and commitment to alleviate the opportunity gap, but worried we had not, as yet, discerned the best solutions. I was sure as I looked around the room that his contention accurately applied to those assembled. I am less certain that the desire and commitment he spoke of held true for the larger city population.

The bigger problem facing Omaha is Putnam’s point that communities are less and less places of ‘we’ and more and more insular, segregated landscapes of have and have not. The primary obstacle for Omaha is one of community mindset, not resources. Putnam’s remarks included the data observation that inter-racial and inter-faith marriages have increased, in part, because people from those groups interact and know each other more than they did before. This social interaction is less commonly observed in segregated domains of wealth and education.

If the opportunity gap is to be bridged, the upper tercile must embrace the lower tercile and vice versa. This is not to say that philanthropic programs, educational initiatives and specific social interventions are not important. However, Omaha will only ever bridge the opportunity gap by becoming one Omaha in spirit; where everyone believes that all of us deserve and all of us can fulfill a role in the success of this community. That mindset does not exist. Yet. But as David Brown contended, there is at least a proportion of this city that is dedicated to moving us to ‘we.’

If Omaha is to cultivate this aspirational, unified culture, not only must the geographic and socio-economic barriers to its achievement be demolished, but our relationships with each other must be established and cultivated. Whether in people within the upper or lower tercile, ignorance must be informed, stereotypes must be challenged, apathy must be energized, the ‘other’ must be humanized. We have to be able to engage in authentic conversation across the divides. If we can do that, then the seeds are sown for social capital to flourish and the opportunity gap to be bridged by smart, resource-driven endeavors that the community as a whole regards as an investment in itself at large. With this vision of Omaha as a singular place in all of our hearts and minds, it might just become a community of ‘we.’ It’s a vision we need to have a conversation about.