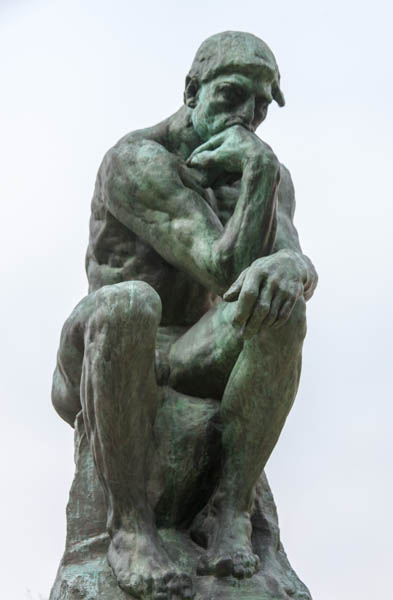 Personality requires an audience, states Richard Todd in his intriguing book, The Thing Itself: On the Search for Authenticity. Todd goes on to note that the concept of character is different in that consistency is its hallmark, built out of incremental deeds, whereas personality can be invented or, as it were, performed as an act. What personality and character share is that they “describe how we are known to others,” whereas “Identity is how we are known to ourselves.”

These observations have me wondering whether there are any connections between our growing disquiet with solitude, the burgeoning cult of personality and celebrity, and a quest for authenticity in the face of alienated lives. We are a society that recoils from being alone, that nullifies boredom with any stimulation, for which patience is an ironic kind of synonym for inefficiency. Is our discomfort with our own interior lives so disturbing that rather than address our self, warts and all, we flee to the avatars, secondary constructs and performances of personality we express to the world?

If we are to continue our groping for authenticity (and I have previously expressed doubts that we should), do we need to start with learning how to be alone and bored?