This question popped into my head Sunday morning as I finished reading this article in the New York Times, “Flint Wants Safe Water, and Someone to Answer for Its Crisis.” At the end of the piece is this quote from the newly elected Mayor of Flint:

“It does let us know that our voice is being heard. And for such a long time, the residents of the city said, ‘We do not have a voice.’”

There are many reasons why Omaha and Flint are not at all alike, but this quote struck a familiar chord. Over the last few months the public has become aware of proposed redevelopment by Omaha Performing Arts of land adjacent to the Holland Performing Arts Center and the downtown relocation of HDR, a locally headquartered international architecture and engineering firm. Included within this proposed scheme is the redevelopment, possible involving demolition, of a building listed on the National Register of Historic Places. Additionally, city officials may resolve that up to $11,000,000 of taxpayer monies would be used to acquire the redevelopment site, which has an assessed value of only $2,736,300. 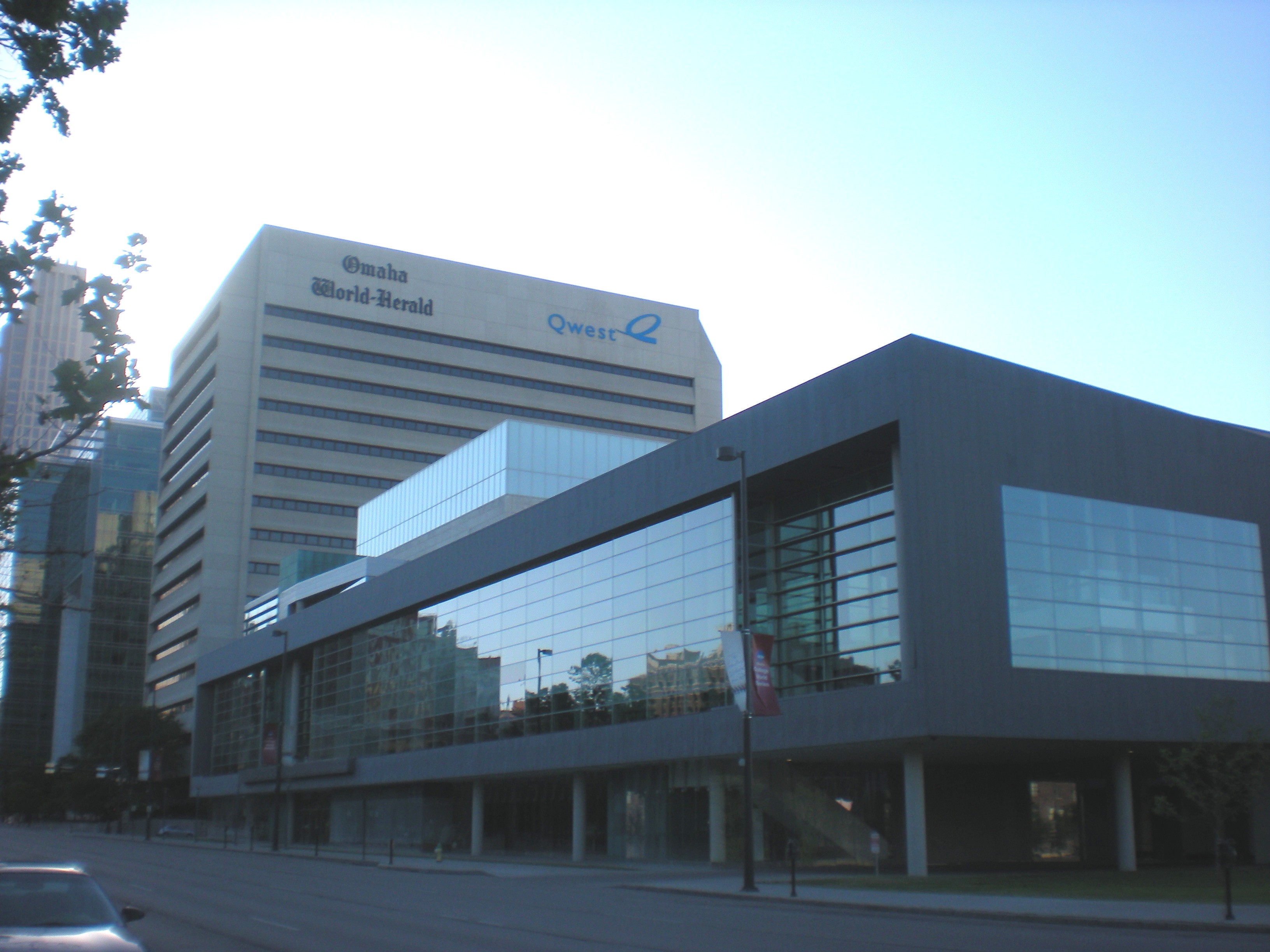 This post is not one commenting upon the merits of various aspects of the proposed redevelopment. Rather, I want to reflect upon the dearth of public discourse on issues of public concern. Having recently undertaken a journey of 1,902 miles around Nebraska, a consistent feature was the voicelessness felt by people I encountered. “I have a feeling right here, politically, of helplessness,” said one old-timer I spoke with in a typical small town main street diner. The assembled group bemoaned the arrogant indifference of Omaha and Lincoln to the rest of the state. I recognize the same sentiment in the Omaha community regarding its relation to the loci of decision-making and power as illuminated by the proposed Holland Performing Arts Center and HDR redevelopment.

There is the illusion of transparency and collaboration in forums such as deliberation by public bodies like the City Council and in announcements that the developer will consult with local preservation organizations and convene a charrette involving diverse professional stakeholders. One cannot escape the sense, however, that this is all a fig leaf concealing discussions already had, decisions already made, and plans already hatched.

Omaha suffers from a systemic public and private “need to know” culture accompanied by retribution or fear of the same for speaking up. Our social challenges and accountability for them are not widely acknowledged nor are their possible solutions discussed broadly. Often, the type of community we want to be is not proactively envisioned by the many, but instead happens in reaction to the plans of the few.

Whatever its merits, the HDR and OPA redevelopment proposal illustrates an opportunity for the broader community to talk about how we talk about community. Do we want to live in a community characterized by a culture of conversation where it is the norm that conditions, opportunities and networks facilitate and encourage honest, open, meaningful, ongoing dialog about what our community is and what it can be?

[Image credit: “Holland Performing Arts Center Omaha” by JonClee86 – I JonClee86 created this work entirely by myself. Licensed under CC BY-SA 3.0 via Wikipedia]