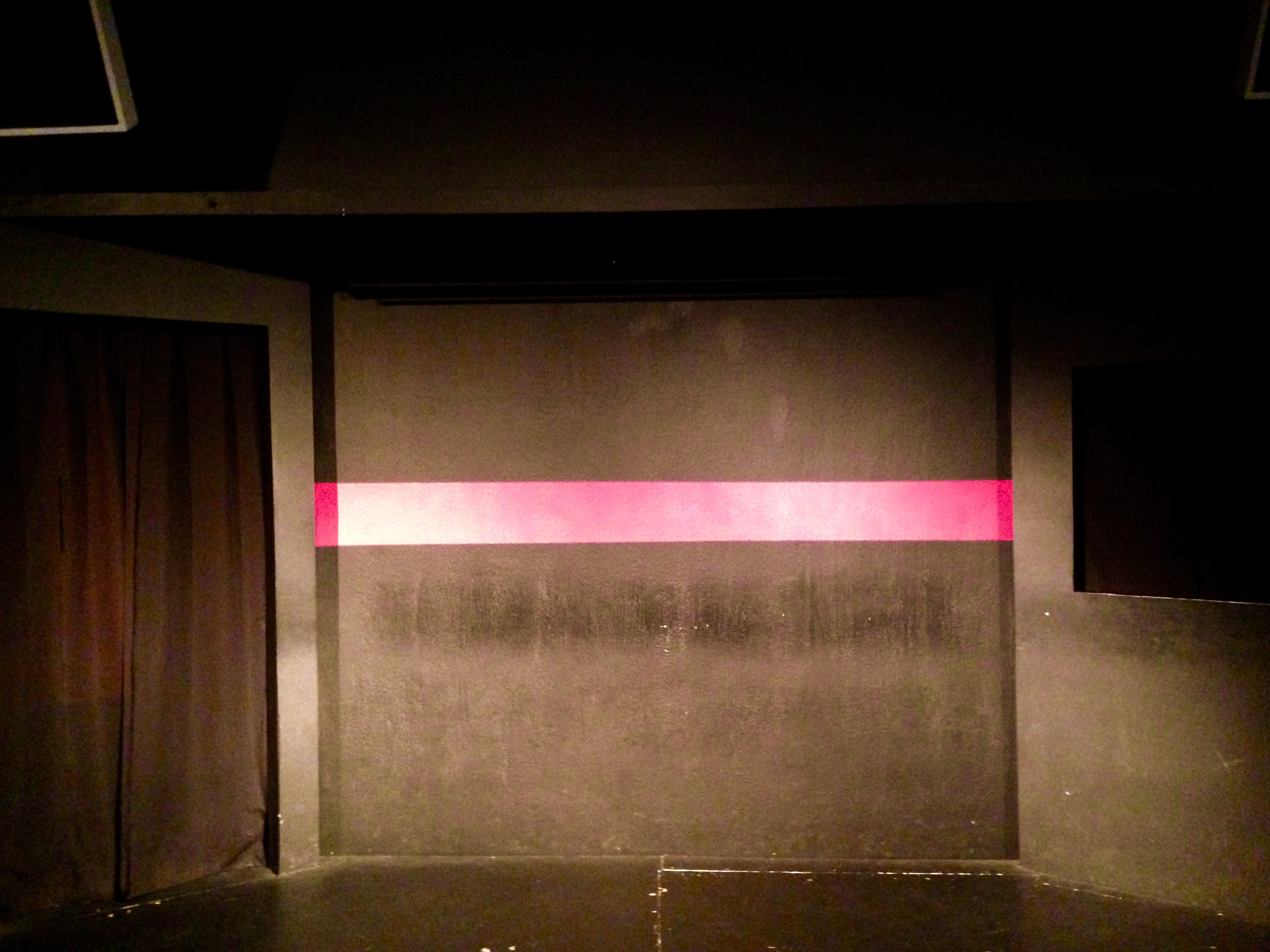 I believe that through conversation we can live better and work well, as individuals and communities, personally and professionally. In that context, I spent the last two months experimenting with Improv, taking the beginner’s course with local Improv group, Backline Comedy. The connection? Improv, it turns out, is a lot like authentic conversation.

In her extensive research on conversation, Sherry Turkle observed a growing preference for the asynchronous communication of email or text. Face-to-face conversation is fraught with uncertainty: What might the other person say? What if we didn’t like it or know how to respond? Moreover, in-person conversation demands a response in the moment, denying the respondent time to craft a response. Increasingly, we are approaching social and business relationships as phenomena to be manufactured rather than fulfilling human experiences to encounter. Our tools, software and rituals are becoming formulaic, predictable and impersonal instead of surprising, provocative and unexpected. However soporific, we want the certainty of control, not the discomfort of chance.

Such an attitude denies all of the rich possibilities of conversation. Indeed, it denies the wholehearted richness of life, which is inherently uncertain. As Carlo Rovelli, pithily observes, the “Failure to appreciate the value of uncertainty is at the origin of much silliness in our society.” Ironically, silliness is one feature of Improv, as is an embrace of the unknown. I learned in my beginner’s Improv class, for example, that when a fellow player stepped forward with an idea, I should not hesitate to step out and play along with him or her, having no advance idea of what would come next. I also learned to commit completely and to go big, fully embracing the scenario. We did not lean in; we dove in headfirst. And we never said no. We always built relationships on stage that inclined towards saying yes, to the circumstances and to each other. It also requires you to listen deeply, both to what others are saying and to how they are expressing their feelings. It demands being present.

I found Improv to be uncomfortable, difficult, awkward and sometimes embarrassing. It required me to be vulnerable. Doing so, however, opened the door to an experience that increased my self-awareness, developed capacity to cope with uncertainty and change, and built strong and trusting connections with my fellow players. Just like an authentic conversation.