It is towards the end of Pagan Kennedy’s New York Times Sunday Review piece, Cultivating the Art of Serendipity, that she hits upon an essential catalyst between the unnoticed and the discovered: Conversation. Kennedy wonders about the possibilities that may arise in uniting the discreet exploration effected within several fields of research, musing “What could these researchers discover if they came together for one big conversation?” 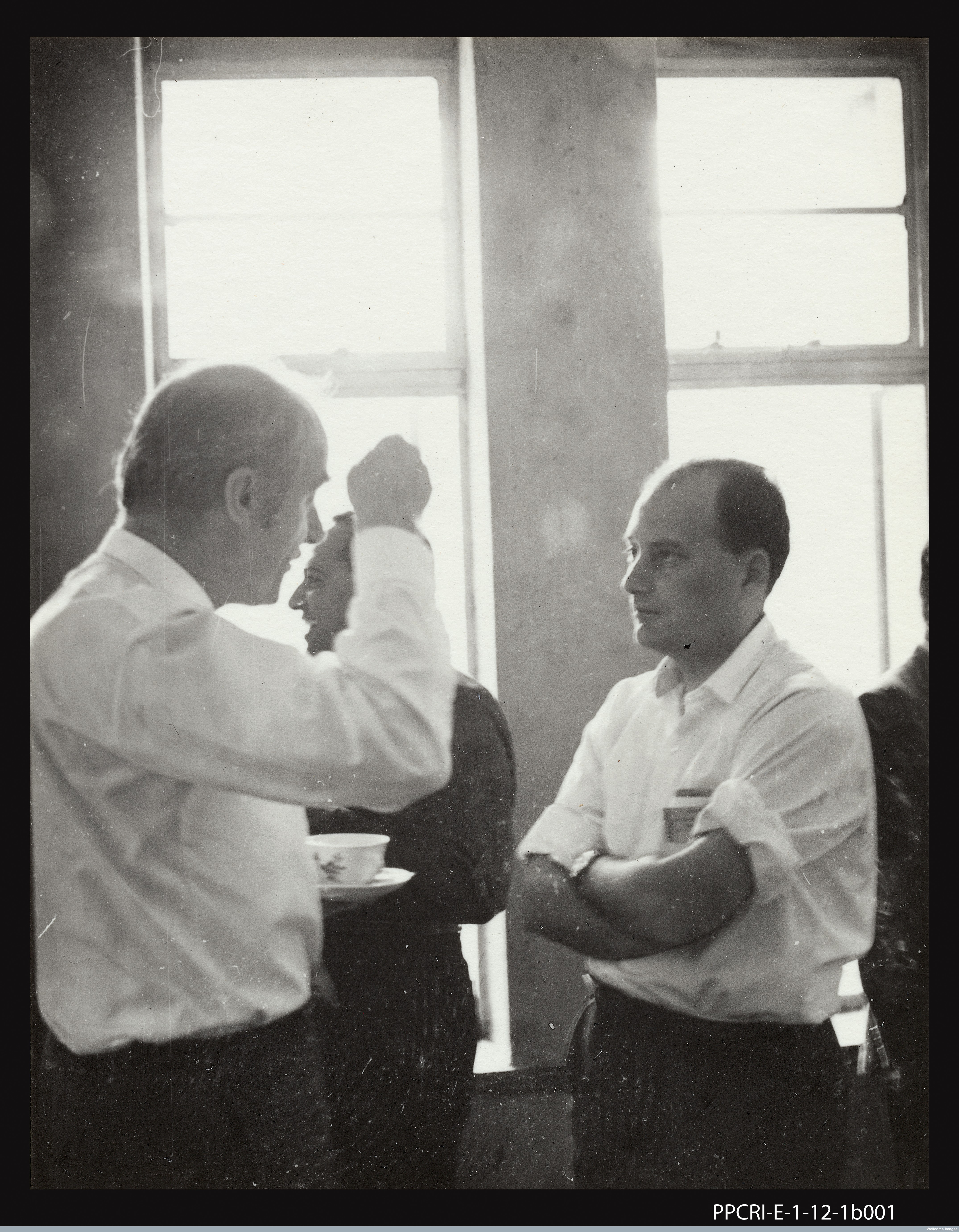 Serendipity is frequently perceived as an act of an individual or some abstract happening directed by the universe at someone. Often, though, serendipity arises at the intersections between experiences, between people, and is made manifest through conversation. This phenomenon was observed at Bell Labs, called “The Idea Factory” by Jon Gertner in his book of that name. Gertner noted that, “Some lawyers in the patent department at Bell Labs decided to study whether there was an organizing principle that could explain why certain individuals at the Labs were more productive than others. They discerned only one common thread: Workers with the most patents often shared lunch or breakfast with a Bell Labs electrical engineer named Harry Nyquist. It wasn’t the case that Nyquist gave them specific ideas. Rather, as one scientist recalled, “he drew people out, got them thinking.” More than anything, Nyquist asked good questions.”

In similar fashion, Francis Crick and James Watson, the famed scientists who discerned the double helix nature of DNA, would chat in their local pubs with other researchers about their work. Crick and Watson understood there was more knowledge to be gleaned from such discussions than merely from reading the research data published by their peers.

In concluding her article, Kennedy notes optimistically that “One day we might be able to stumble upon new and better ways of getting lost.” An intrinsic feature of conversation, as philosopher Kwame Anthony Appiah has observed, is that it has no point. In other words, a good conversation will tell you where it wants to go, meandering into unforeseen territory and traversing landscapes of opportunity. In conversation we already have a tried and tested method to cultivate fortuitous surprise.

How are you going to get lost in conversation and cultivate serendipity in your life?