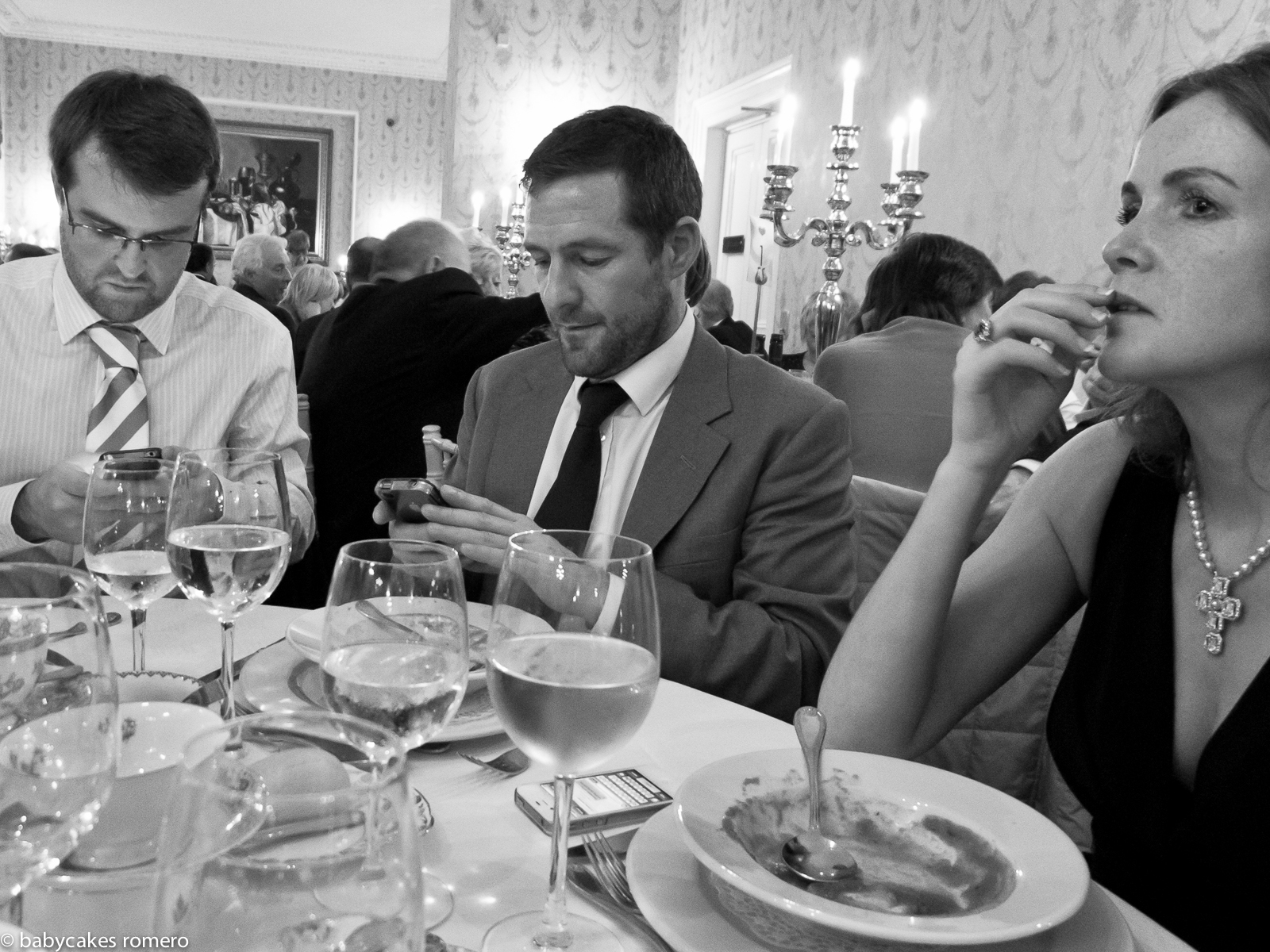 When inclusion is discussed in our workplaces it is often contextualized in categories, such as religious, ethnic, racial, gender or sexual orientation-based cohorts. That framing of inclusion then uses language that de-marginalizes perceived identities and amplifies the voices of those within those categories. While obviously a worthy endeavor, this framing, however, encourages a narrow, managed approach to inclusion. What people in those categories perhaps share, but which is too nebulous to delineate as its own category, is loneliness or isolation. Indeed, being lonely or isolated defies categorization, yet is potentially a more widespread and pernicious experience of exclusion than allowed for by the more formulaic approach to inclusivity.

Concomitant with exclusion is isolation and a consequential feeling of rejection, exile and loneliness. Psychiatrist Harry Stack Sullivan described loneliness as, “the exceedingly unpleasant and driving experience connected with inadequate discharge of the need for human intimacy.”

As leaders, managers, HR directors and corporate citizens, we may talk about the ethics and business benefits of inclusion, but hold beliefs and behave in ways that mitigate inculcating a culture of inclusion at its broadest. We may view people as inherently less able to embrace connection, as introverted or more socially inept. We may believe that some people are simply more outgoing than others that are shrinking violets. What these mindsets ignore, however, is the insidious nature of isolation and loneliness, which diminishes social competence and inhibits an empathic response in others.

The lonelier someone feels, the less able they are to embrace social scenarios. Indeed, lonely people experience a more acute sense of criticism and threat from others, which further distances them from social intimacy. Loneliness compounds this disconnection by inhibiting our capacity to empathize with someone experiencing it. Psychiatrist Freida Fromm-Reichmann asserted that loneliness, unlike other emotional experiences, could not be shared via empathy and that our “empathic abilities are obstructed by the anxiety-arousing quality of the mere emanations of the [other] person’s loneliness.” It gets worse. Social scientist Robert Weiss observed that even those that had experienced loneliness themselves are “likely to respond to those who are currently lonely with absence of understanding and perhaps irritation.”

When we scan the workplace, this doesn’t show up as an individual experiencing isolation; it appears as someone who is aggressive, paranoid and not a team player. It looks like a colleague we tolerate but do not embrace; that we manage but do not cultivate. It also makes us shun that person. We will establish and perpetuate boundaries around the isolated. Indeed, we will proceed to socially banish him or her, stranding them on an island of exclusion. That person will not be invited to collaborate on project teams nor encouraged to join in those extra-curricular trips with colleagues to the bar. That person will not be included in social banter on instant messaging and whose voice may be heard in a meeting, but will not be heeded. 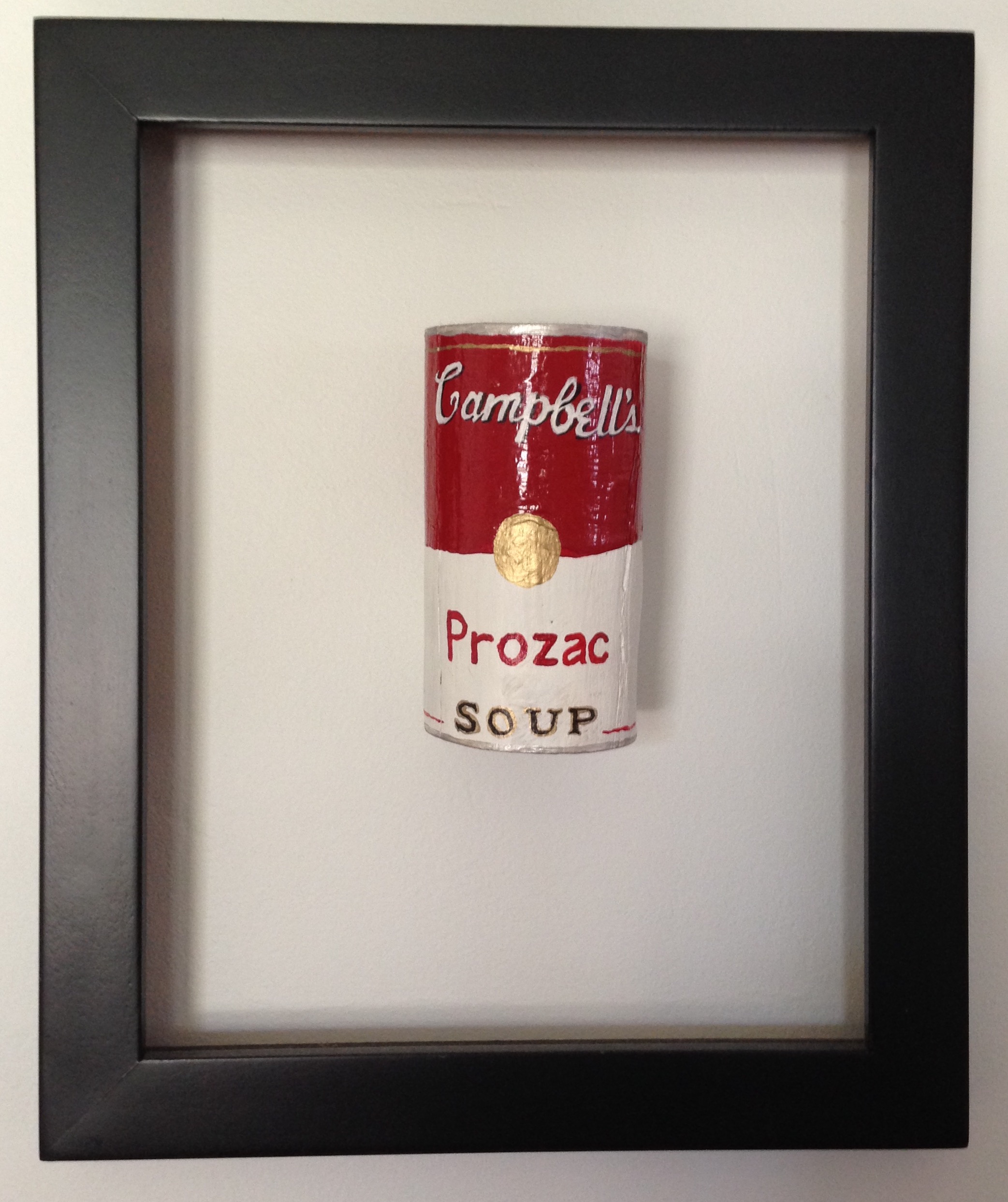 The increasing presence of technology perversely accelerates this process of exclusion. In her excellent book, The Lonely City: Adventures in the Art of Being Alone, Olivia Lang illustrates how Andy Warhol navigated his loneliness by distancing people beyond his tape recorder, which he deployed as an intermediary in relationship interactions. “A lot of people don’t understand that… The acquisition of my tape recorder really finished whatever emotional life I might have had, but I was glad to see it go,” wrote Warhol. It is ironic that the internet and our technologies had promised to be the sine qua non of connection, though have increasingly served to diminish our capacity to meaningfully connect at a human level, to facilitate our removal from others and to justify our exclusionary behavior to those that manifest loneliness.

As Sullivan observes, it is innate to the human condition to wish for intimacy and belonging in some shape or degree, and that desire is not absent from our lived experience in the workplace. Indeed, that desire underpins much of the effort around employee engagement and the cultivation of company cultures that foster teamwork, collaboration and creativity. How then do we confront the challenges of isolation and loneliness in order to develop inclusive cultures? The remedy is to nourish a culture of conversation. Inclusion and diversity expert, Joe Gerstandt, observes that, “Inclusion is activist by nature. It is about what you do, in the choices we make.” Gerstandt notes the intentionality behind being inclusive. Turning to others and engaging them in authentic conversation is a potent step towards belonging and an act of relationship building. Conversation contains all of the ingredients that strengthen awareness, understanding and community. This is no quick fix. Corporate cultures are slow to change. Manifesting and nurturing the circumstances for a conversational culture to flourish requires deliberate effort. The benefits, however, include a far-reaching embrace of inclusion, whatever category of exclusion might typically have been applied.

Paraphrasing Aldous Huxley, our workplaces all too often are institutions of “organized lovelessness.” Through conversation, we can include everyone within productive, positive, creative and engaged corporate cultures.